Unknown seventeenth-century painter from the Veneto

Most scholars believe the young woman in armour in this portrait is Paolina Provesina who lived between the late sixteenth and the early seventeenth century. At eighteen, Paolina’s stepfather forced her to marry her half-brother. Their union, however, was short-lived as the girl left their marital home to rent a house from the Procuratori di San Marco where she enjoyed a very lively social and sentimental lifestyle.

The source of this information is a wealth of forty-four letters – preserved in the archives of the Ospedale dei Derelitti – that Tommaso Contarini, a high-ranking Venetian nobleman, wrote to his young friend Paolina Provesina.

The letters were all sent from Verona between 1603 and 1604, when Contarini was in his forties and serving as the city rector, and Paolina was just about twenty. These unique records testify to many events that occurred over that short period of time in Venice and Verona. The letters also tell us that Contarini used to pay for Provesina’s expenses, as well as for her music, painting, and poetry lessons. Paolina – one of the last courtesans of the Venetian Renaissance – signed a will three years before her death, in 1638, and left almost all of her possessions to the Ospedale dei Derelitti. 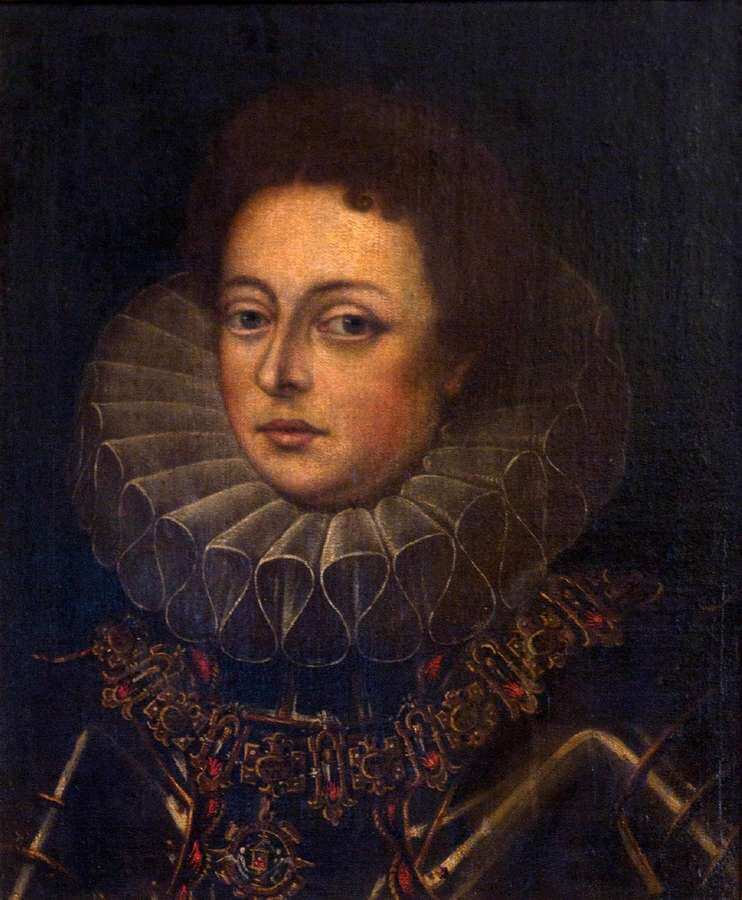