Created by Giorgio Massari, one of the most important architects of the XVIII century operating in Venice and in Veneto

The “Pio Loco” delle Penitenti of San Giobbe, active in Venice since 1700 was originally a lay institute founded by Patriarch Giovanni Badoer for the redemption and re-education of prostitutes willing to live by strict cloistral rules. 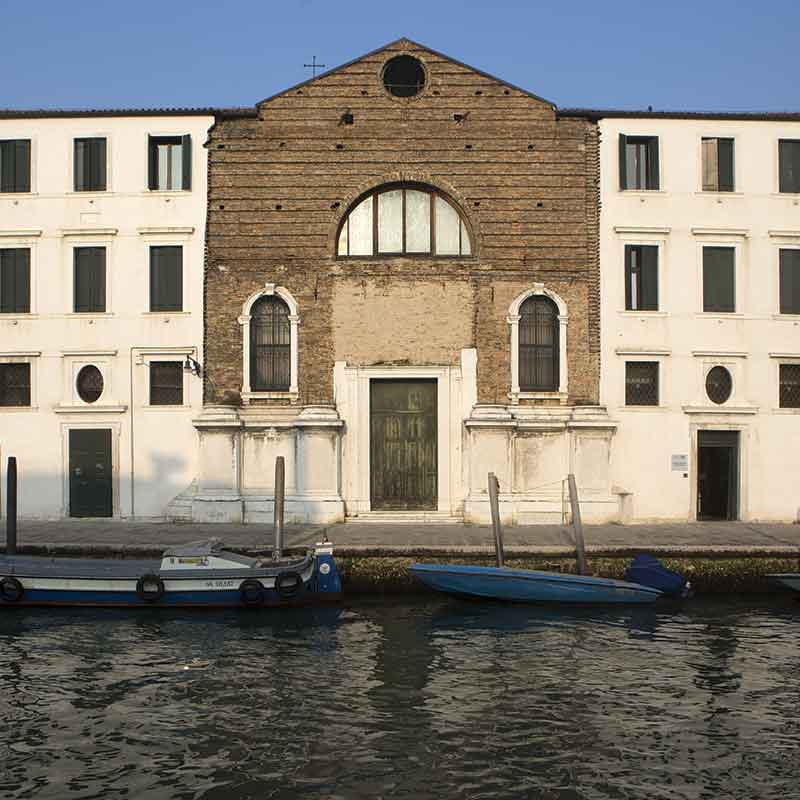 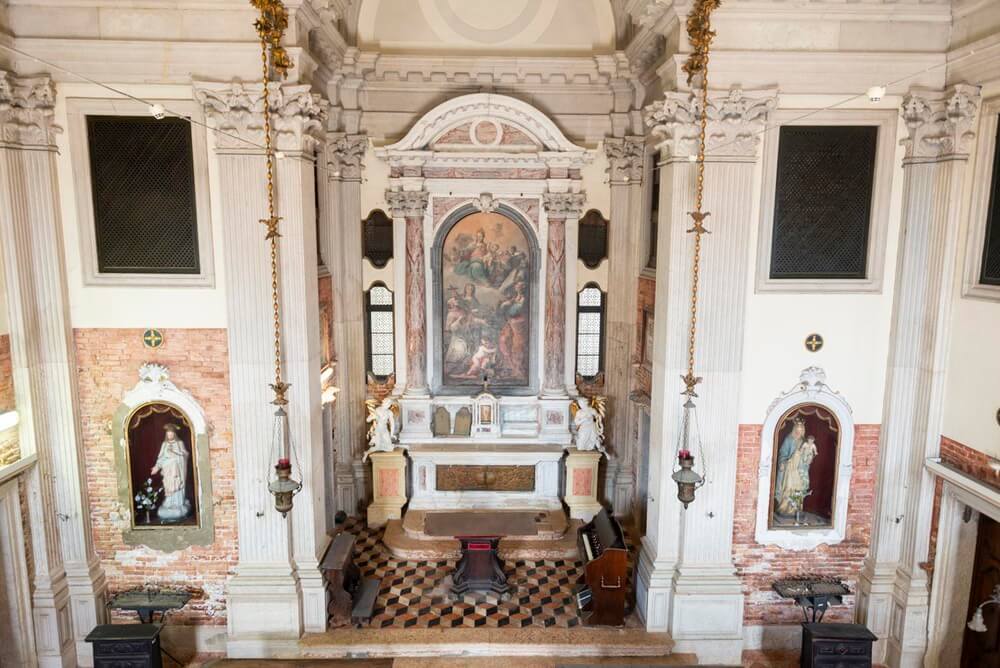 Only in 1725, thanks to the many donations from noble families, could the charitable institution expand, entrusting the design of the entire complex to Giorgio Massari, one of the most important architects working in Venice and the Veneto during the eighteenth century (Palazzo Grassi, the church and the Istituto della Pietà, the alterations to Palazzo Labia, the church of San Marcuola with its unfinished façade are but a few of his projects).

The church of Santa Maria del Patrocinio was opened in 1744 and consecrated in 1763, when the building was practically completed except for the façade that was left unfinished.

Painter Jacopo Marieschi was called to decorate the interiors, starting from the Virgin in Glory with Saint Lorenzo Giustiniani on the ceiling and the altarpiece for the major altar with TheVirgin and Child with Saints Lorenzo Giustiniani, Margaret of Cortona, Mary Magdalene, Dominic, and Rose of Lima – all saints who due to their hagiographies were to set a moral example for the penitents living in the charitable institution. 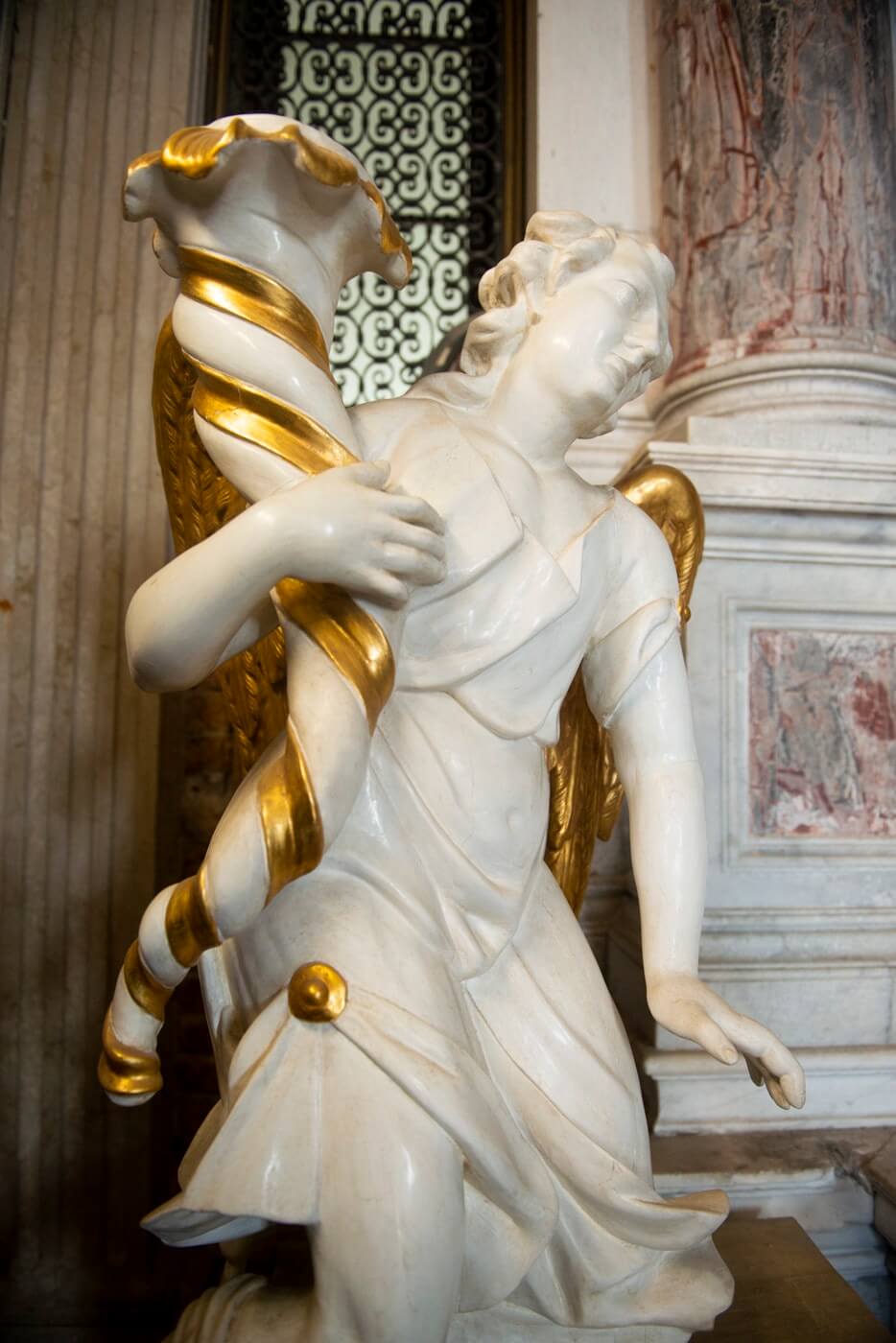 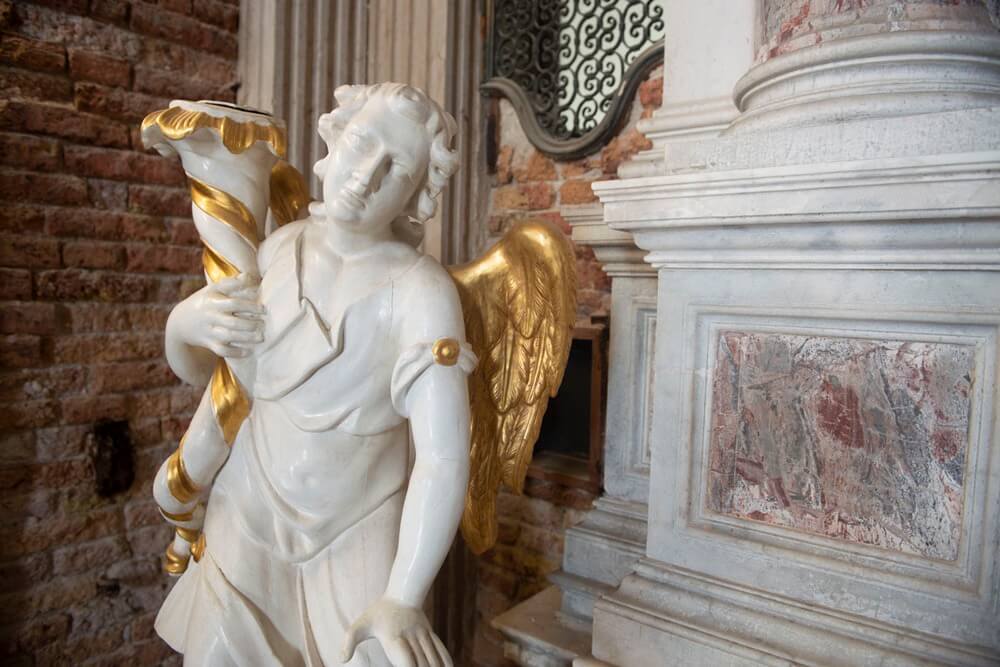 Since the early 1800s, once the Venetian Republic had fallen, the Pio Loco changed its mission, becoming a residence for self-sufficient elderly women that remained in service until 1995 when it was closed permanently.

The restoration works of the whole architectural complex began in 2009. Since 2015 the structure has been working as a residency for non-self-sufficient elderly people.